The Past, Present and Future of the Google Search Algorithm 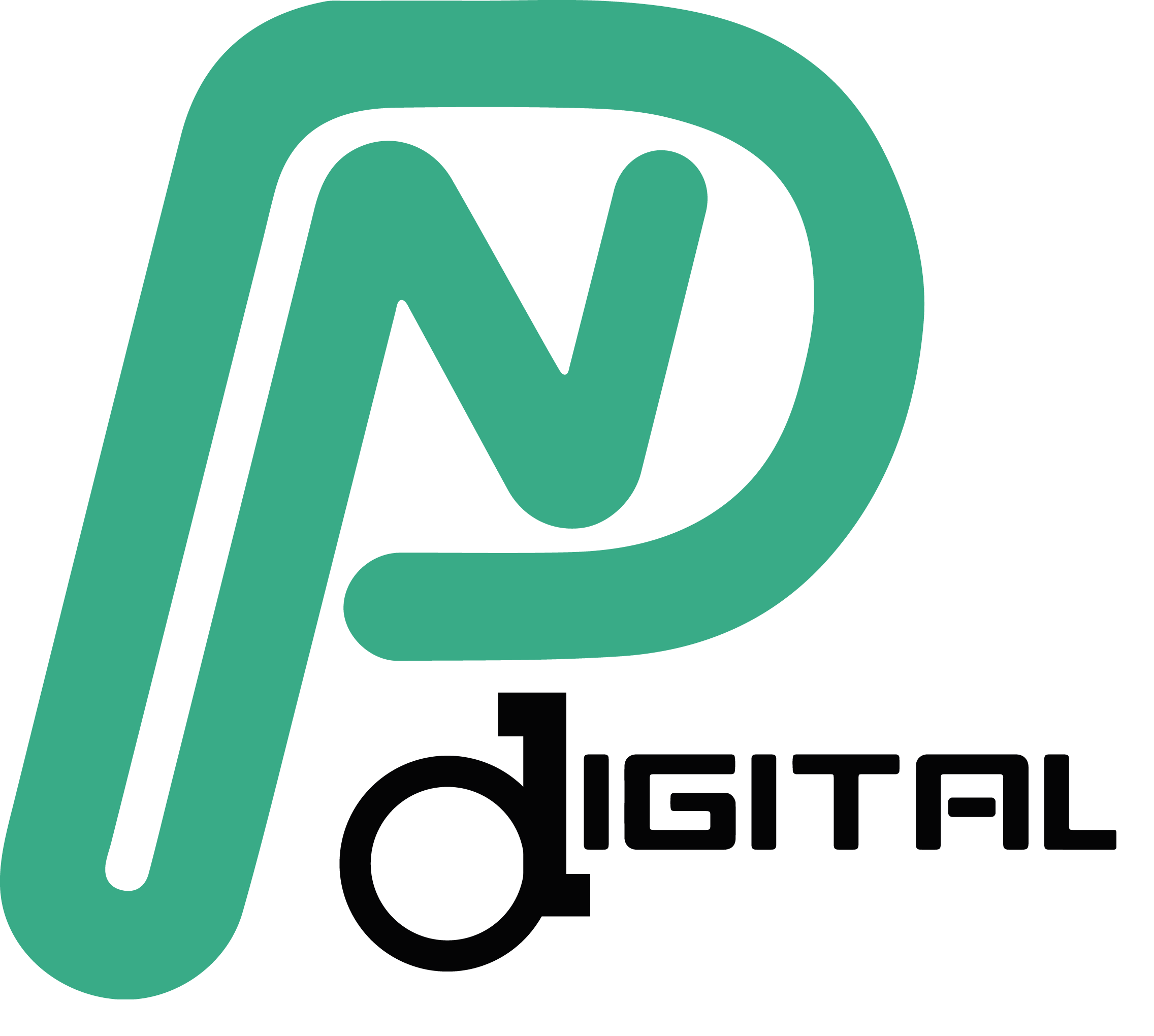 The Past, Present and Future of the Google Search…

Send Email
Save
Anyone who has ever done any SEO will know that Google’s search algorithm is constantly changing. It’s been this way since the very beginning, and it will continue to evolve as Google keeps improving the experience for its users.

Here’s a look at how things have changed, where we are now and what the future might hold.


We have to go a long way back in time to find the first major update to the algorithm, which was called Google Florida. This arrived way back on November 16, 2003 – an eternity in internet terms.

Florida attacked the dodgy tactics that had dominated SEO in previous years like using invisible text and keyword stuffing, and many sites lost their traffic suddenly and dramatically in the middle of the main shopping season. It was a wake-up call that livelihoods could be lost in an instant based on Google’s decisions.

A Series of Major Updates


We won’t look at every update after Florida (though there are lots), but there have been some major updates over the past decade that deserve special mention.

Panda was the next real game-changer. It arrived on February 23, 2011, and its target was the thin, useless content that was being produced in content farms to generate ad clicks. After Panda, the focus on quality content became more important than ever.

Penguin was another major update and the biggest since Panda. It landed on April 24, 2012, and targeted over-optimisation, taking on spam tactics like unnatural linking.

Hummingbird arrived on September 26, 2013, and it was a huge change in the core technology of search. Its focus was on returning more relevant results from complex searches, mainly due to the rise of voice search, and it affected a whopping 90 per cent of searches.

By 2015, the world was going increasingly mobile, and April 21 was the date that Mobilegeddon arrived. The mobile-friendly update prioritised mobile-friendly websites in search, and it was a huge change to how Google ranked websites.

Later that year, RankBrain was introduced. This introduced machine learning to the algorithm, and it was especially useful for new queries never asked before. It is now one of the most important ranking signals.

The Present of Search


Google continues to make changes to its algorithm, but there have been no more major changes like those introduced over the last decade. For the last few years, we have seen more incremental updates as the algorithm is constantly being improved.

In the last year, SEO experts have instead picked up on various minor updates like the one that arrived on October 31, 2018 (although this is still unconfirmed by Google).


It’s hard to know exactly where search will go in the future, but we can expect to see more gradual changes being introduced rather than the major updates that shook the SEO world to its core in the past decade.

The Knowledge Graph is likely to grow and become more important as Google tries to provide quick answers to questions, and this is becoming increasingly detailed.

Machine learning is also likely to play a bigger role, and Google will also adapt to new technology – perhaps technology we have not even thought about yet.

What You Need to Know


However the algorithm evolves in the years to come, the companies that succeed with SEO will be the ones that continue to focus on producing valuable content for their audiences. This will never change.

As well as sticking to the basic principles of good SEO, make sure you keep up with the latest changes. By keeping a close eye on the latest SEO strategies, you can continue to stay one step ahead of your competitors for many years to come.

PNdigital are leading digital services agency in London, with the tools and expertise to put your website ahead of the rest. Based in the UK, our passion and commitment to each of our clients is at…

How to thrive through changing times

The power of a simple question!

HOW A MOBILE APP CAN HELP YOUR SMALL BUSINESS